Hellhole is a mash-up of several different horror films. At first, it’s just a possession story, with women controlling the men tasked with saving them, their bodies beaten and cracking while the monks sing for their rescue. The following act is a cult story, with our protagonist, Marek, attempting to flee the monastery’s demonic wickedness. Finally, it’s a theological horror story that employs both supernatural and realistic creature work to investigate an attempt to bring the Devil to Earth.

The tension in this Polish film is palpable, and it doesn’t let up as Marek delves deeper into the Monastic grounds and past. There’s body horror, supernatural elements, and, of course, demons. But what drives it all is the way holy men enact violence and religion in an attempt to gain power. Hellhole also manages to depict both the nasty and the beautiful. Its concluding moments, camera shifts, and effects work are particularly impressive. While it feels completely disconnected from the rest of the film, this ending manages to make Hellhole stick with you. When you combine all of these aspects, you get the perfect Halloween treat, and as an October Netflix release, that’s all we can ask for.

How to Earn More Money Freelancing

How to make money on TikTok 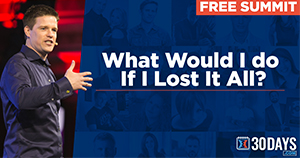 What is the difference between a Standard YouTube license and a creative common license? 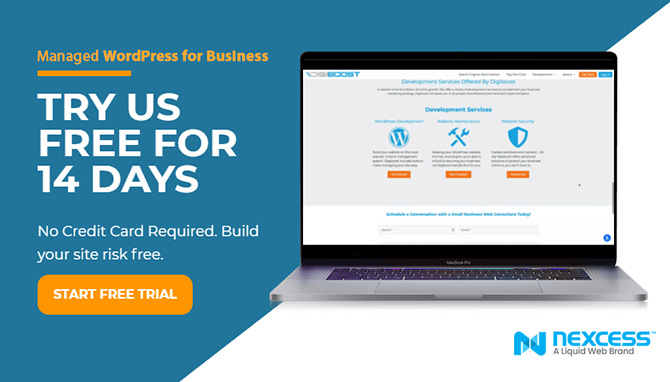